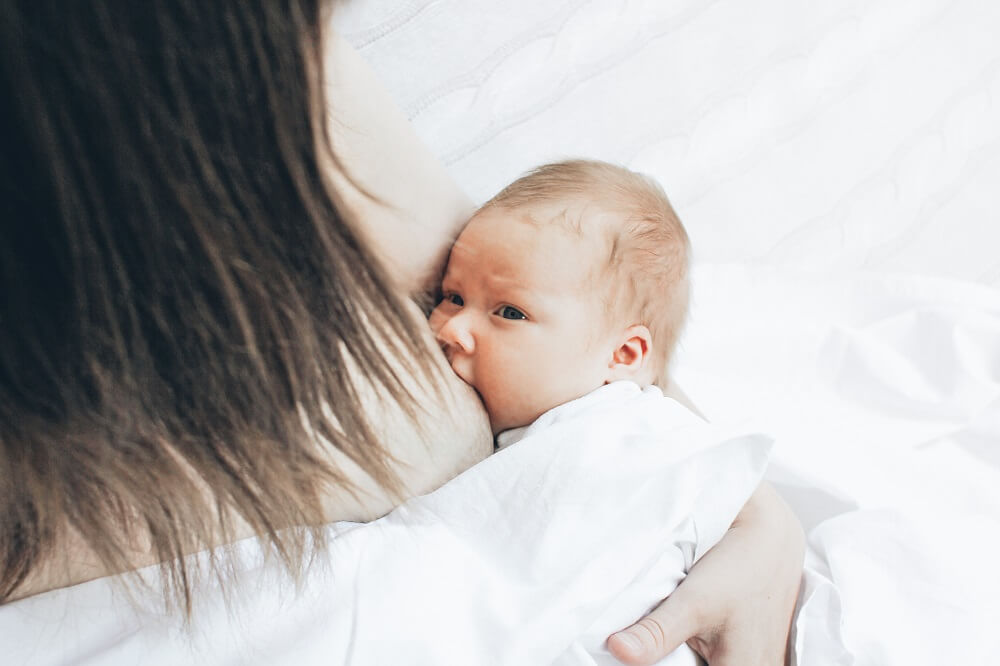 Breasts are an essential part of the bodies of mammals. Breasts are mainly composed set of tissues and are placed over chest muscles (also known as pectoral muscles). In the case of women, there are specialized tissues and glands present that men might lack. One such tissue is glandular tissue. These tissues are responsible for the production of milk in the breasts of women. The layer of fat deposition underlying the breasts determines the size of the breasts.  In the case of women, breasts are also referred to as be sexually arousing organs.

The breasts in cases of women are said to define and determine the level of attractiveness a woman seeks. Breasts are also referred to as boobs in slang terms. Based on their sizes, there are 27 different types of boobs. Types of breasts in women:

At the onset of puberty, girls experience several changes in physical appearance as well as in the physical parts of society. One of these changes is the enlargement of the breast. As the breasts start to develop in the adolescent they experience pain in the breasts and this irritates them too. This is the natural way of the increase or development in the size of the breasts.

The size of the breasts in women also increases during their pregnancy due to the secretion of milk by the glands. Many women also get confused with the changes going on in their body and this creates mental stress. Also, with the increasing cases of breast cancer among women it gets very essential for women to be vigilant of what all is going in their bodies.

So for all such women who at any point in their life were shadowed by such questions but couldn’t seek proper guidance, here is the article you need. So, this article will answer all of your questions and provide you with 15 amazing facts about breasts.

Breast Symmetry is referred to as the condition in which one of the breasts has a different size, volume, position, or form from the other. The situation of breast asymmetry is very common in India. More than half of the total population of women undergo breast asymmetry. There could be numerous reasons behind breast asymmetry. Some of these reasons could be very generic and their repercussions would be ordinary.

Some of these reasons include: 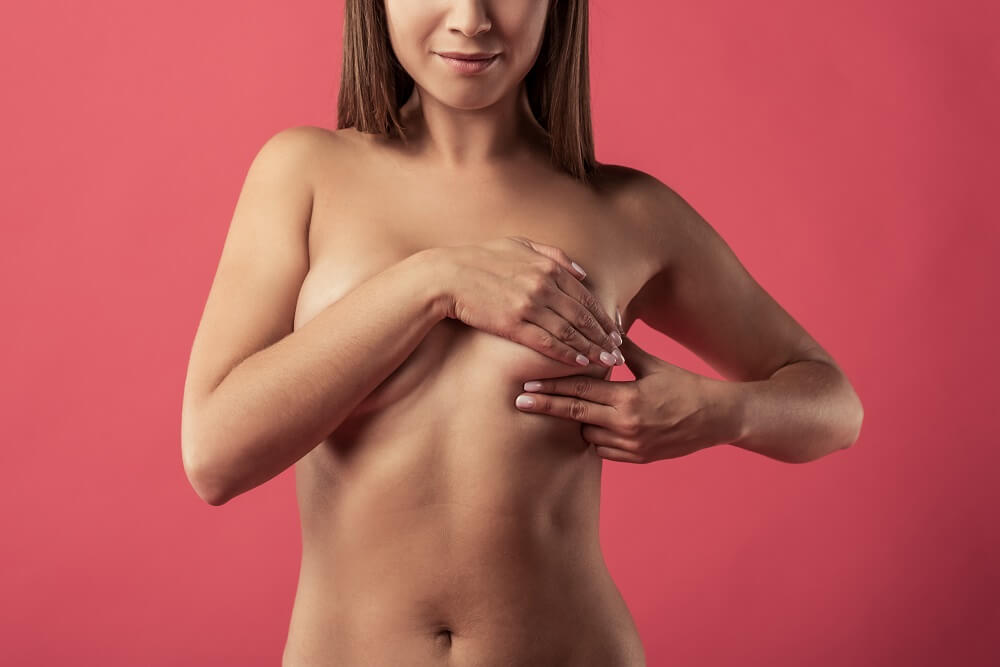 There are many interesting facts about breasts, their development, etc. Proper knowledge of the facts about breasts helps women to stay vigilant and aware of their body and its development. Staying aware of one’s body is very important for mental peace and the overall wellness of the body. These changes or developments should not be neglected and must be properly taken care of.

Some of the interesting and surprising facts about breasts are:

Above all were some of the very interesting yet unknown facts about breasts. However, there are a short set of frequently asked questions by women, and some myths concerning breasts have been mentioned. This will clear lots of questions for you.

Question: Is the pain in the left side of the breast ordinary?
Answer: This pain varies from person to person. In some cases, it could be a normal hormonal change whereas if prolonged could be due to heart problems or in association with lumps or cancer in the breast.

Question: What is the average size of breasts?
Answer: The average volume of breasts around the world stands at 327 millimetres.

Question: State reasons for the increase in breast size after marriage
Answer: Some people state it to be a myth. However some quote reasons like hormonal changes, stress, frequency of sexual intercourse, or pregnancy, etc.

Myth: Bra causes breast cancer
Fact: Bras do not cause cancers. It is a result of internal changes in the body.

Do check our article: Weight gain during periods 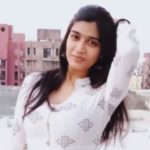 Nupur is a graduate from Delhi University and is a passionate writer. Very fond of reading books and listening to old songs!

15 Powerful Benefits To Wake Up Early In The Morning

I’ll Give You The Truth About does COVID-19 Exist