How Compatible is Cow’s Milk with the Human Immune System? 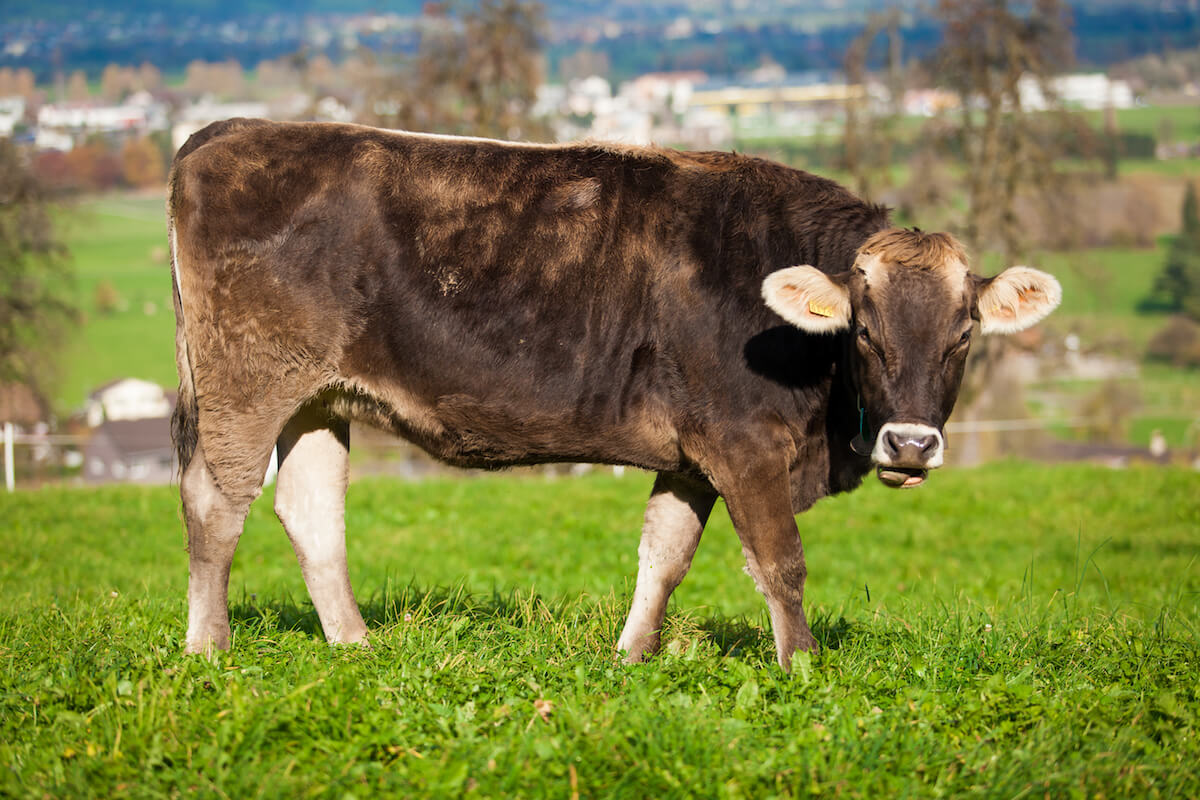 Cow’s milk has been part of the human diet for at least 8,000 years and provides a rich source of proteins, lipids, vitamins, and minerals. Despite its longstanding importance in human nutrition, questions remain about how compatible cow’s milk is with our immune system. Cow’s milk allergy (CMA) is the most common form of food allergy in infants and children, and cow’s milk has been implicated in several immune-mediated disorders.

Reviewing current research obtained through Google Scholar and Touro’s library database on CMA and the potential role of cow’s milk in systemic inflammation and autoimmunity reveals a tangle of contradictory findings and competing explanations.

While current research does not indicate a significant connection between cow’s milk and systemic inflammation in healthy adults or to Rheumatoid Arthritis, it does provide substantial, if contested, evidence for the role of cow’s milk in Type 1 diabetes, multiple sclerosis, and Behcet’s disease. These evolving findings must be considered when we evaluate the current nutritional guidelines on cow’s milk.

Cow’s Milk in the Human Diet:

Humans are the only animals known to consume the milk of another species, a unique behavior that arose during the Neolithic Revolution. The end of the Younger Dryas coincided with a transformation of human subsistence patterns around the world. Populations of hunter-gatherers became more sedentary and experimented with the domestication of plants and animals. The first cattle were domesticated from wild aurochs (Bos primigenius) over 10,000 years ago, in regions that are part of present-day Turkey and Pakistan (McTavish et al. 2013).

There is disagreement about when cattle were first exploited for milk production. The “secondary products revolution” theory, popular during the 1980s and 1990s, held that Neolithic people did not consume dairy products until the fourth millennium BCE, despite much earlier advances in domestication (Sherratt, 1983: Greenfield et al., 1988). Recent evidence has pushed that date back as far as the 9th millennium BCE, when human beings were still “stock-keeping hunter-cultivators” (Vigne and Helmer, 2007).

Residue from pottery shards suggests that milk products were widely consumed in Southwestern Asia and Southeastern Europe by the seventh millennium BCE (Evershed et al. 2008). Since it was first consumed during the Neolithic period, cow’s milk has been an essential dietary staple for numerous populations around the globe and has developed an evolving cultural significance.

On the Indian subcontinent, cows have been revered for thousands of years and their milk is used for ritual purification as well as nutrition (Simmons, 1974). Ancient Norse mythology tells of how the first creature, Ymir, was sustained by milk from the sacred cow Auðumbla (Haug, Høstmark, and Harstad 2007).

In Medieval Europe, cow’s milk was venerated as a spiritual substance, embodying the divine rhythms of nature; during the Renaissance, it was celebrated for its taste and health-giving properties, with folk remedies citing it as a cure for everything from ulcers to epilepsy (Valenze, 2011).

Milk consumption was transformed by two factors in the 19th century: an improved – transportation system, which aided in the delivery of fresh milk from local farms to cities, and the development of pasteurization, which helped curb the very serious problem of milk-borne disease (Wilson, 1943: Atkins, 1978). These two advances made cow’s milk more safe and convenient than ever before and guaranteed its central place in the Western diet. Today cow’s milk and dairy products are an almost ubiquitous component of human nutrition, accounting for 14% of the caloric intake in developed countries (Bordoni et al., 2015). Global milk production amounted to an estimated 784 million tons in 2013, or 100 L of milk per year per person (Bordoni et al., 2015). This massive consumption occurs despite the fact that a substantial majority of the world’s adult population is deficient in the lactase enzyme and may experience digestion issues with dairy (Lomer et al. 2008).

Source: https://touroscholar.touro.edu/cgi/viewcontent.cgi?article=1055&context=sjlcas
[Mindy Knopfler graduated in June 2016 with a BS in Biology.] 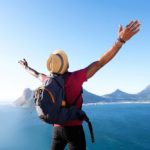 David is a blogger for over 15 years now and writes on health and wellness. The articles are focused to give extensive information about the subject.

Thanks for subscribing! Please check your email for further instructions.
Share:

Peeling Fingernails ? 6 Top Reasons Why Your Nails Are Peeling